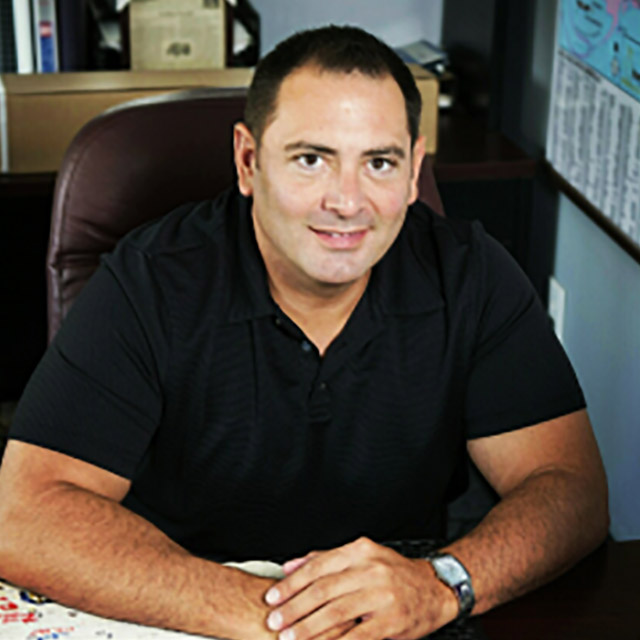 Tony got his start in the home improvement industry while working as a door to door canvasser part-time during his tenor at Ohio State University in Columbus, Ohio. By the time he finished his schooling, he had spent years both generating and closing leads with great success. Tony’s next step would be an obvious one, he began his own retail home improvement company in Cleveland, Ohio in 1997.  Over the next decade his strengths in lead generation became abundantly clear. His expertise lead him to many public speaking engagements and countless consulting opportunities. As a result, Tony decided to narrow his focus and concentrate his efforts on helping others in the industry with his unique skill set and abilities. 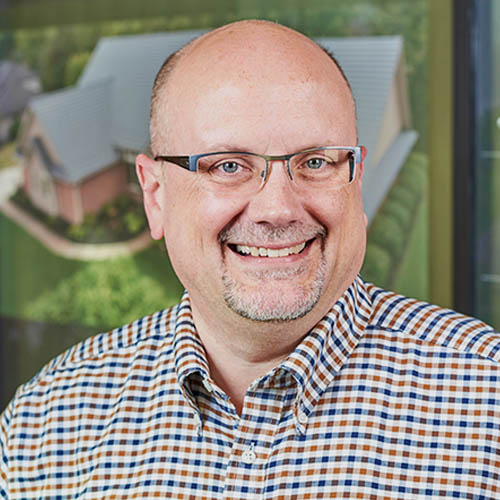 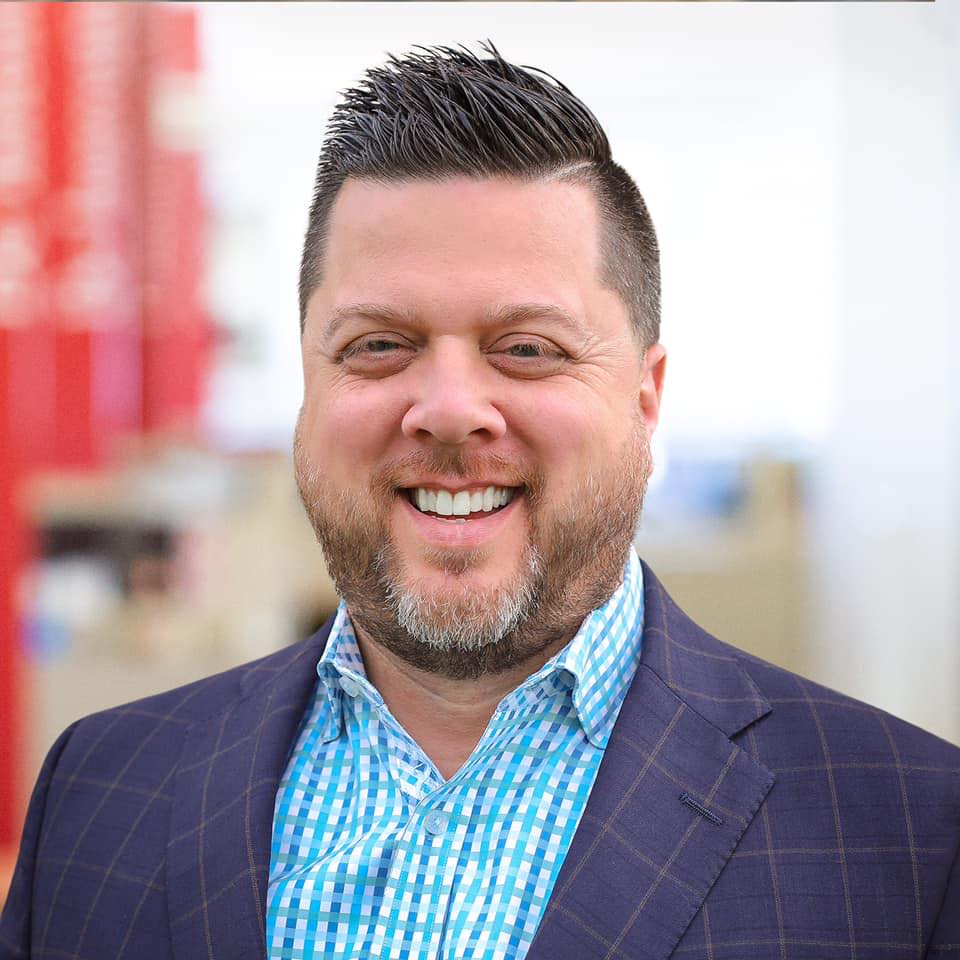 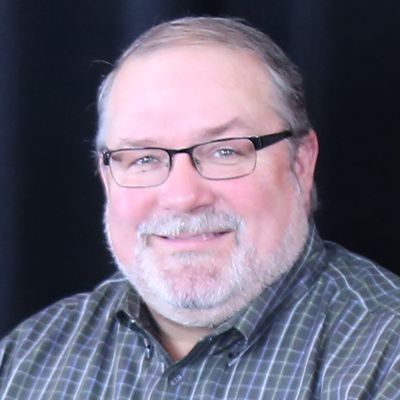 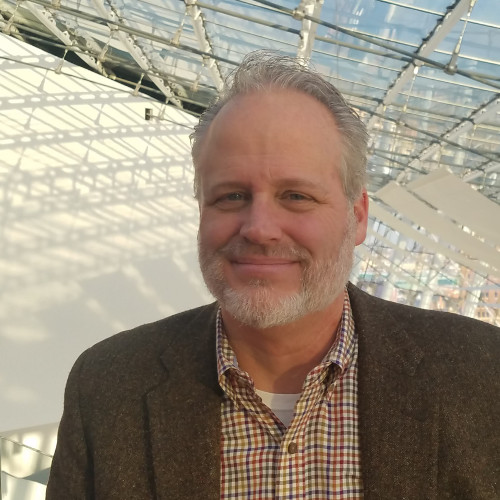 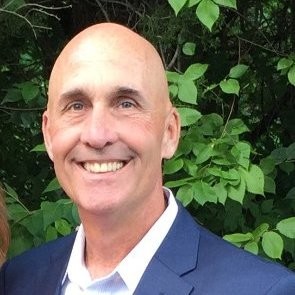