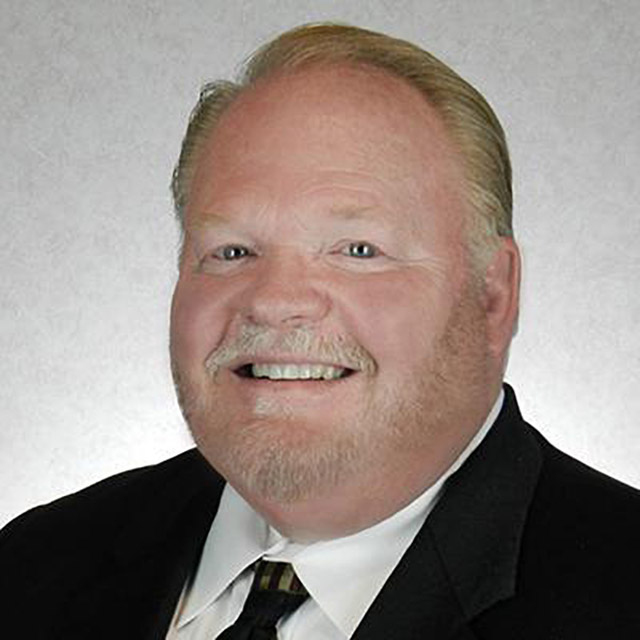 Frank Farmer is the founder and President of American Metal Roofs (AMR) with locations in Flint and Charlotte, Michigan. After establishing AMR as a premium brand across several states, the company was recognized in 2007 by INC Magazine as one of the 500 Fastest Growing Companies in the United States. Frank attended Michigan State University, College of Osteopathic Medicine. He has used his medical knowledge to develop methods of analyzing a home’s health. This information is crucial for an impactful and profitable sales presentation. In 2013, Frank was appointed to the Board of Governors for the Home Improvement Professional Executive Council (HIPEC). Frank’s reputation as a business innovator and problem solver has made him a recognized authority in the metal roofing industry. In 2018, Frank received the “Legends of the Home Improvement” award for his leadership and development of the residential metal roofing industry. 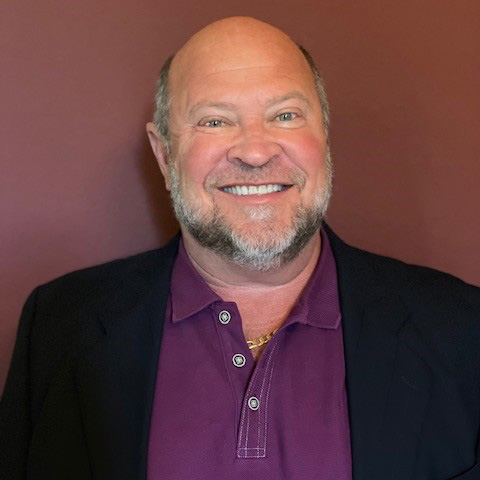 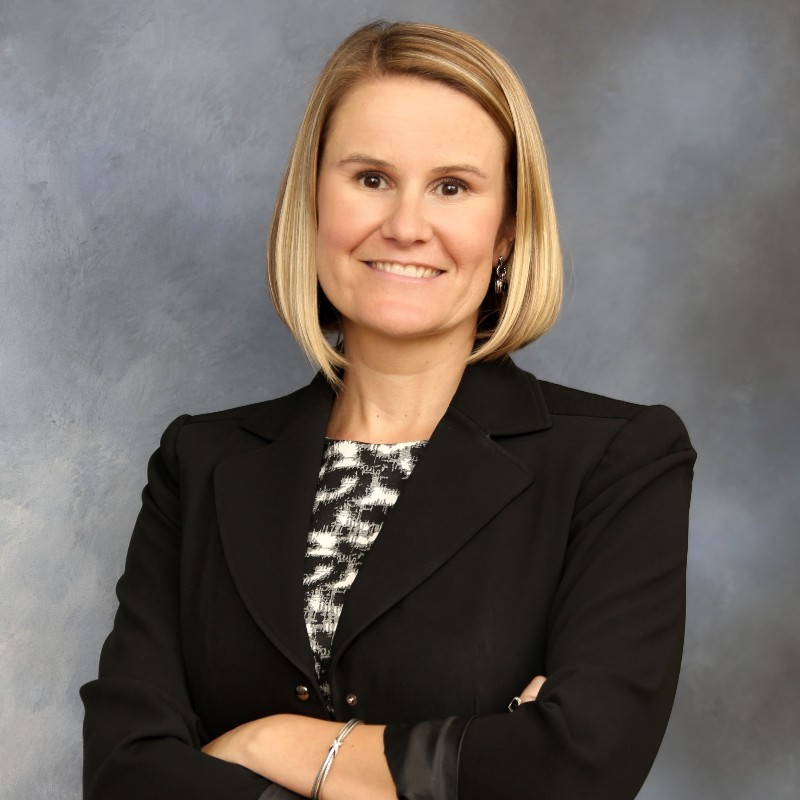 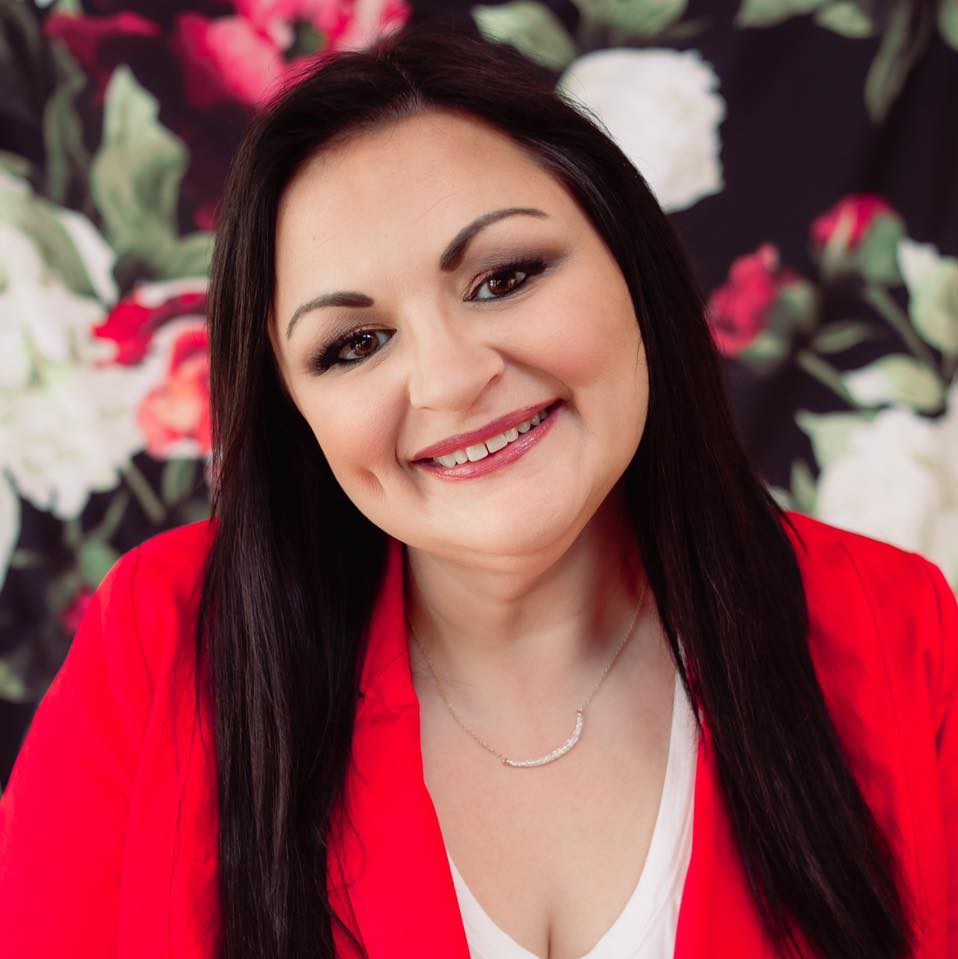 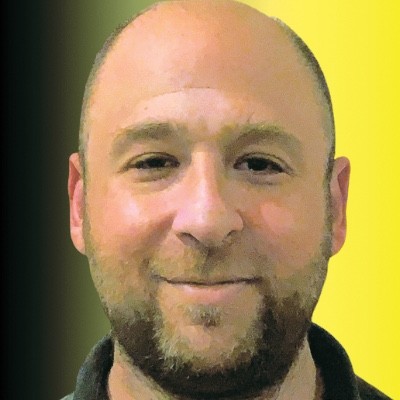 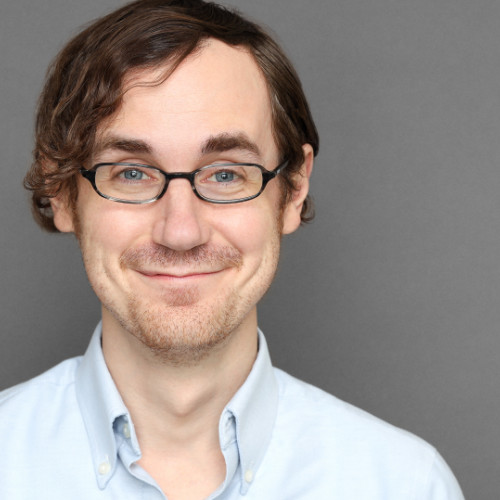